THE HISTORIC SILOS OF CAPE TOWN THAT USED TO HOUSE GRAIN, NOW HOUSE SOME OF THE MOST SIGNIFICANT CONTEMPORARY AFRICAN ART, AND IS HOME TO TWO MAGNIFICENT VENUES – THE ATRIUM AND OCULAR.

THE STORY OF HOW WE CAME TO BE

The historic Grain Silo complex opened in 1924 in Cape Town – a port city on South Africa’s southwest coast, and now one of the most multicultural cities and popular tourist destinations in the world. By 2001 this historic landmark had become redundant, and presented itself as the V&A Waterfront and Jochen Zeitz’s answer to a cuttingedge exhibition space that would house an extensive collection of contemporary art from Africa and its Diaspora.

Almost a century after its construction by SA Railways and Harbours, its repurposing became the mammoth undertaking of internationally acclaimed architect, Thomas Heatherwick and his team. They succeeded in redesigning the structure made up of forty-two 33-metre high concrete tubes, into a functional space that embodies the industrial and historical character of the silos whilst bringing innovative design and a renewed purpose to the building.

This iconic heritage site, that once processed hundreds of thousands of tons of grains, now boasts a 9 500m2 custom-designed area, expanding over nine floors, of which 6 000 m2 is dedicated to the exhibition of art. The rest of the remodeled silo space comprises, amongst others, a luxury hotel, a bar and restaurant and two magnificent venue spaces – the Atrium and Ocular. 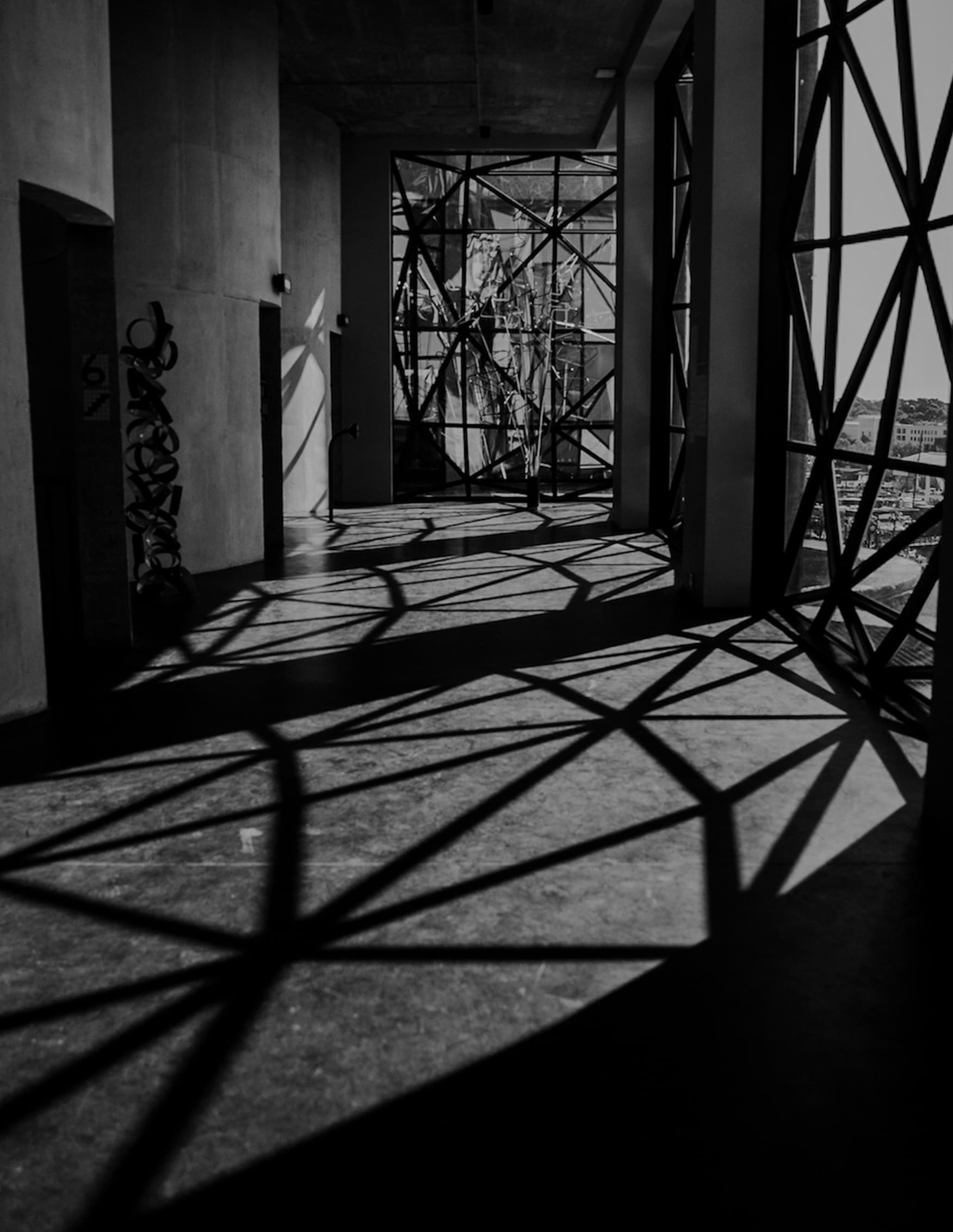